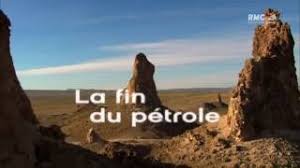 You may have seen or own a copy of Arthus-Bertrand’s stunningly beautiful coffee table book Earth from Above.  Or perhaps you have watched HOME, the documentary about planet Earth (as seen from above) that was filmed and produced by Arthus-Bertrand and made freely available to the world via the Internet.

Here’s the English-language version of SELF’s segment in the program: