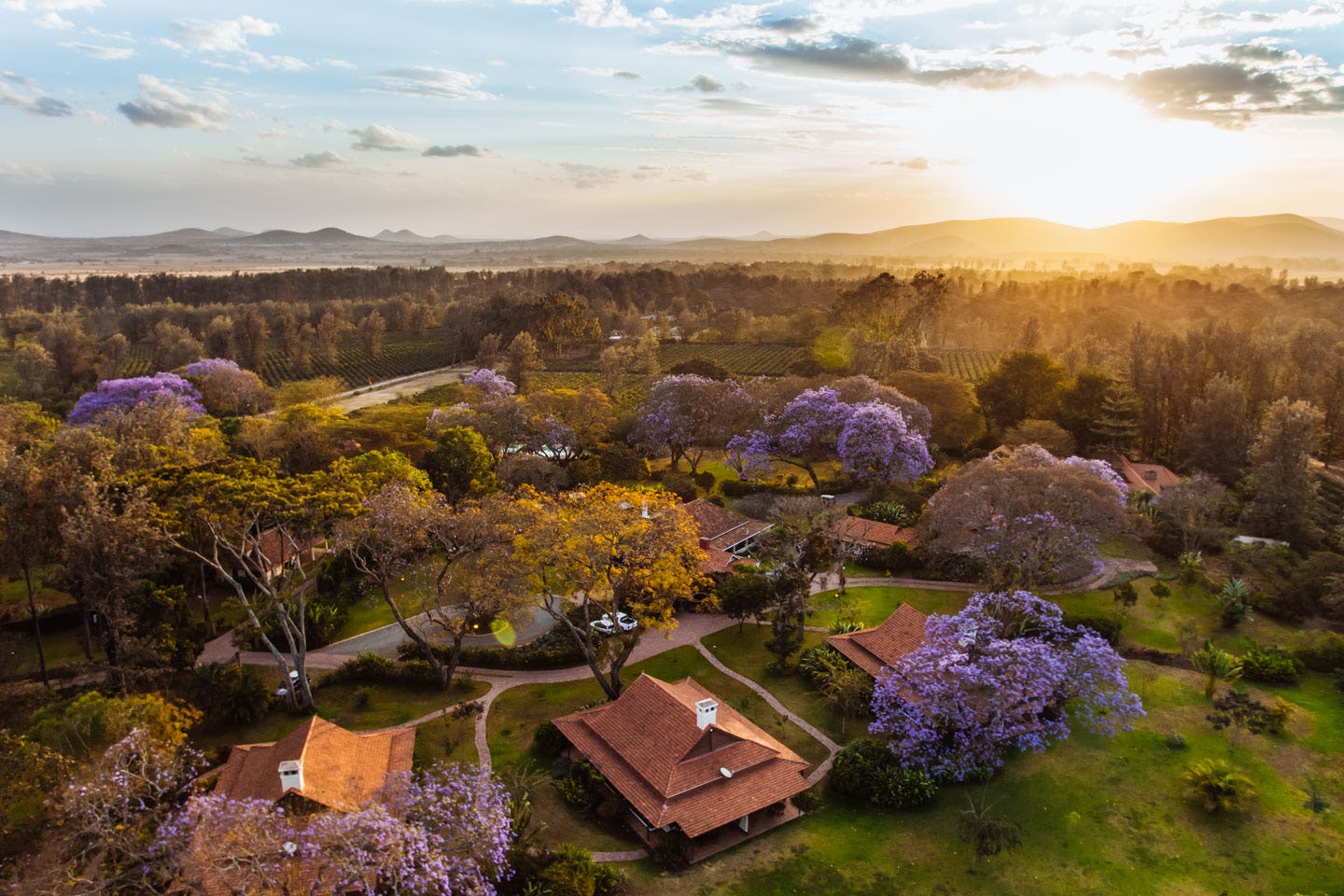 In early June I traveled to Arusha, Tanzania where I spoke at the Sullivan Summit, a biannual conference that brings together political, business and civic leaders from the U.S. and Africa to focus attention and resources on Africa’s economic and social development.

The gathering was hosted by the Leon H. Sullivan Foundation, a Washington, DC based organization whose mission was inspired by the late Rev. Leon H. Sullivan, a civil rights leader and social activist who in 1977, while serving on the board of General Motors, developed a code of conduct for companies operating in apartheid South Africa that came to be known as the Sullivan Principles.

Arusha is the gateway to Africa’s tallest peak, Mt. Kilimanjaro.  When Tanzania became an independent country in 1964, its first president Julius Nyerere said, “We, the people of Tanzania, would like to light a candle and put it on top of Mount Kilimanjaro, where it will shine beyond our borders, giving hope where there was despair, love where there was hate, and dignity where before there was only humiliation.”

Arusha is also the point of departure for some of the finest wildlife parks in Africa, including the Serengeti, home to the largest and longest overland migration in the world.

This year’s summit was held at the Arusha International Conference Center, Tanzania’s largest conference venue which also hosts the International Criminal Tribunal for Rwanda, an international court that was set up under the auspices of the United Nations for the prosecution of offenses that occurred during the 1994 genocide in Rwanda.

My talk, entitled “Energy as a Human Right; Solar Power as a Key Enabler of Sustainable Development”, was very well attended, perhaps too much so as the room was not big enough to accommodate all the people who wanted to listen in. Given the dire lack of electricity in Africa, and the growing interest in alternative sources of energy such as solar, I’m not surprised that my talk at the Sullivan Summit attracted so much interest.

While attending the Sullivan Summit, I met a young lady named Aika Marealle who, together with her father Calvin, founded the Kisongo Academic College, a vocational secondary school for Maasai youth.  Aika took me to visit the school, which does not have electricity.  Upon arrival, I was warmly welcomed by the Maasai students with a song they had prepared just for me.  Not surprisingly, the song lyrics included a special appeal for solar.

As it turns out, Aika’s father Calvin has experience with solar.  In fact, for 10 years he worked at the Kigali Institute for Science and Technology in Rwanda, where — small world! — he received training from SELF in solar PV design and installation.  I told Aika and her father that SELF would do its best to help with the provision of solar power at their school.

If we are able to help bring this simple dream to fruition, it will surely be one the most worthwhile things that could have possibly resulted from my traveling to Tanzania and participating in this year’s Sullivan Summit.